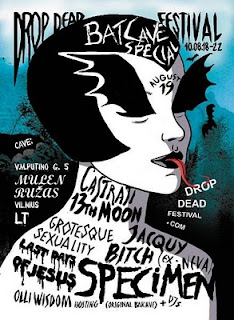 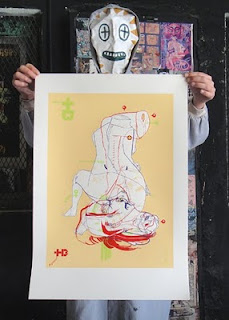 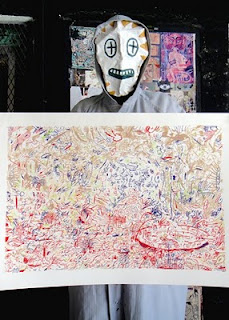 Tommi Musturi grew up in an army base, and later in a small village in Juupajoki. After studying graphic design in northern Finland he completed his MA studies in the University of Arts and Design of Helsinki. His artistic work is strongly graphic and almost silent. He utilizes symbolism to take reader through themes of nature, loneliness and humanity. Drawing style changes fluently from one to another to serve the story itself. His work has been presented in over 50 exhibitions around the Europe. Besides comics his artistic work include painting and performances plus illustrations for children books, fanzines and art books. Musturi edits Glömp and works in 12-people studio collective Kutikuti.